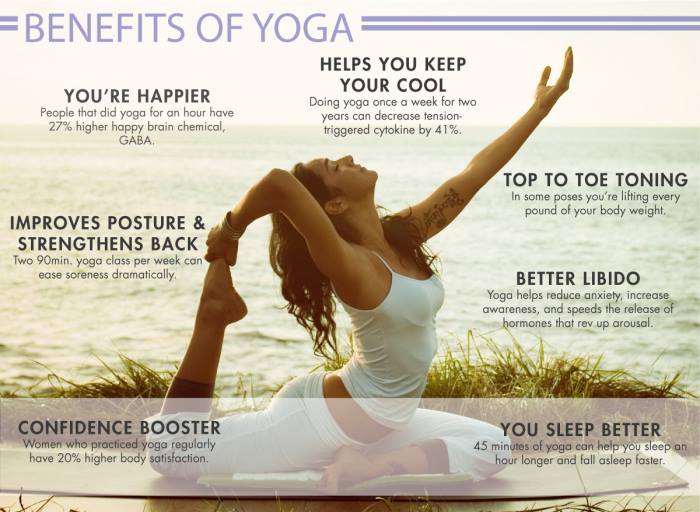 I am quite a bit indebted to Taiji. Taiji Chen style pulled me through my last year of law school. It put me on tracks. Without Taiji, I think I would have not graduated under the difficult situation that I faced during that time. But even more so, I have to say, that every method of relaxation, concentration or meditation is fit for a certain period in one‘s life only. There is no holy grail like method that works for all of us at all times. Having said this, I want to make a point for Yoga, because that‘s what I am into at the time being.

Yoga makes me less irritated at work. I am more patient, less choleric.
Yoga makes me sleep better. Deeper. Less.
Yoga keeps my body in shape, my tendons flexible and my bones in place.

Yoga is one of life‘s great supplements. And I still wonder, why I am mostly the only man attending the classes, which caused me sometimes to question my manliness, and thoughts crossed my mind like ‘dude, are you gay after all?’ Absolutely no men in yoga classes is also an obvious difference between Western and Chinese society. If yoga does not work for you, try like most Chinese men: drinking.

There is of course also a religious aspect to Yoga. If I look it up on wikipedia, there are tons of information, but interestingly nothing that cuts out its essence. Therefore, I believe this is another dark matter. Yoga, literally translated from Sanskrit, means "to unite" and thereby grasps quite interestingly the core concept of many religions. But whereas Christianity speaks of the relationship between God and man in a negative perspective, that is separation or sin, from Latin siscere "to cut off", Hinduism obviously tried a more constructive approach and provided man with a tool, a solution so to say, to be re-united with God, nature, all that is. Man, always prone to separation from God, was given an instrument to work on his/her atonement. Taiji fulfills the same function with a different technique and a different terminology.

Only recently I have had the pleasure to attend a Yin Yoga class and was surprised of its extraordinarily beneficial effect on my body-mind equilibrium. I have come to the conclusion that even within the many forms of Yoga practice one should pick what suits him most. But how to? Well, I am probably not the right guy to answer this question, because I have neither a good record in continuously practicing yoga for many years, nor do I have an instruction license. But I asked a friend of mine to help me out [thank you Andi!]. So, here it comes, Yoga for Dummies:

Yin Yoga: focus on stretching your body and therefore more suitable for tense people who need to relax their tight mind and body.

Yang or Power Yoga: focus on strengthening your body and therefore more suitable for people who need to stimulate their mind and body.

Flow Yoga: intended to balance stretching and strengthening your body; and thus always a good starting point until one has realized if he needs more Yin or more Yang.

Hatha Yoga: although the Sanskrit word hatha means force, hatha yoga is not the same as Yang Yoga, but a kind of umbrella term for all physical Yoga practices as opposed to traditional Yoga meditation practices. Hatha Yoga is therefore the fuzziest concept of all, but probably nowadays also a good starting point for newbies. If you want to read up on Hatha Yoga, I recommend Ann Pizer’s thoughts as a second pit stop.

Raja or Astanga Yoga: Raja means in Sanskrit royal and focuses on the alignment of bones and respective support of ligaments and muscles to prevent injuries. In my humble opinion Raja Yoga comes therefore closest to the objective of Western bioenergetics. It is interesting though that the term Raja was originally used to denote the paramount objective of Yoga practice, i.e. ultimate atonement and therefore connection to the supreme – royal – self.

A quick note on Yin and Yang, because I was intrigued that the modern Yoga terminology borrows from a Chinese philosophy. Like the Taoist symbol implies, there is never only Yin nor only Yang, the two realms do always include at least a small part of the opposite. The same is true for our choice of Yoga practice: we might feel after a few sessions of Yang Yoga that we need more relaxation and therefore change to a Yin class. We nevertheless will still require some Yang exercise to work effectively towards our individual body-mind equilibrium. I currently run 5k at 10km/h with 1% inclination on the treadmill before I attend the Yin Yoga classes and feel that this mix is just right. 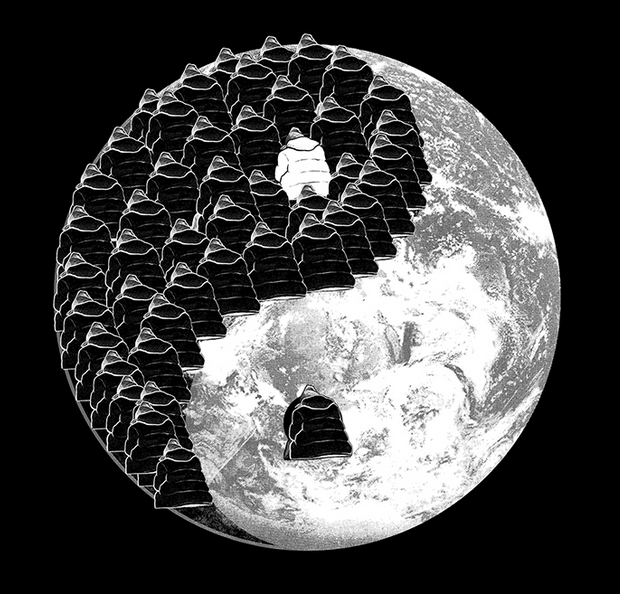 With courtesy from http://www.idlebeats.com/
During the last Yin Yoga class, I also had the impression that Yin Yoga as a matter of fact is a religious ritual. I wrote considerations about the purpose of physical exercises in another essay a few months ago, and claim there that monotheist religions practice empty none-sense rituals. Yin Yoga feels exactly the other way round. It is a physical practice which feels in the sincerest way like opening oneself to the universe instead of trying to open the universe to oneself.
Proudly powered by Weebly