Travel within thyself!
The Stone Philosophers with wisest arts
Have vainly sought, cannot be found
By travelling in foreign parts.
[The Cherubinic Pilgrim - Translation by J. E. Crawford Flitch] 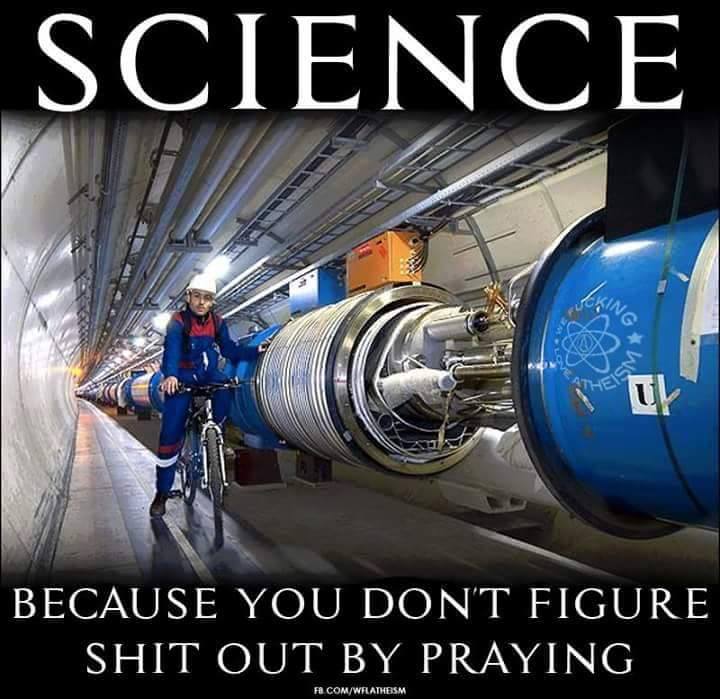 it helps though. even more so, if praying is considered to be just one form of positive thinking

The Living Buddha business, he said, was a political or diplomatic system and always worked out for the good of the rich an influential. The local Buddha was very rich; so was his steward; and when "reincarnations" occurred, it seemed to him that this "miracle" always happened just as it might have been desired by the chief Buddha. For example, when the daughter of a powerful chief died, she was soon afterward incarnated in the person of a small boy, a nephew of the Buddha's steward - a business and political arrangement agreeable to all concerned! When one of the minor Buddhas of Radja died he, too, was happily, conveniently, and quickly reincarnated, this time in the person of the steward's brother!
I smiled and asked the water-carrier how it happened that none of his children was the reincarnation of some departed Buddha. With a twinkle in his eye, he remarked that it was because the sum of all his worldly goods was two goats.
---
Joseph Rock, Austrian-American botanist and explorer traveled for this expedition in Southwestern Gansu province of nowadays China, between 1924 and 1927.

so far the soundest talk on religion and what it takes to reconstruct it as an institution for mankind: alain de botton on atheism 2.0