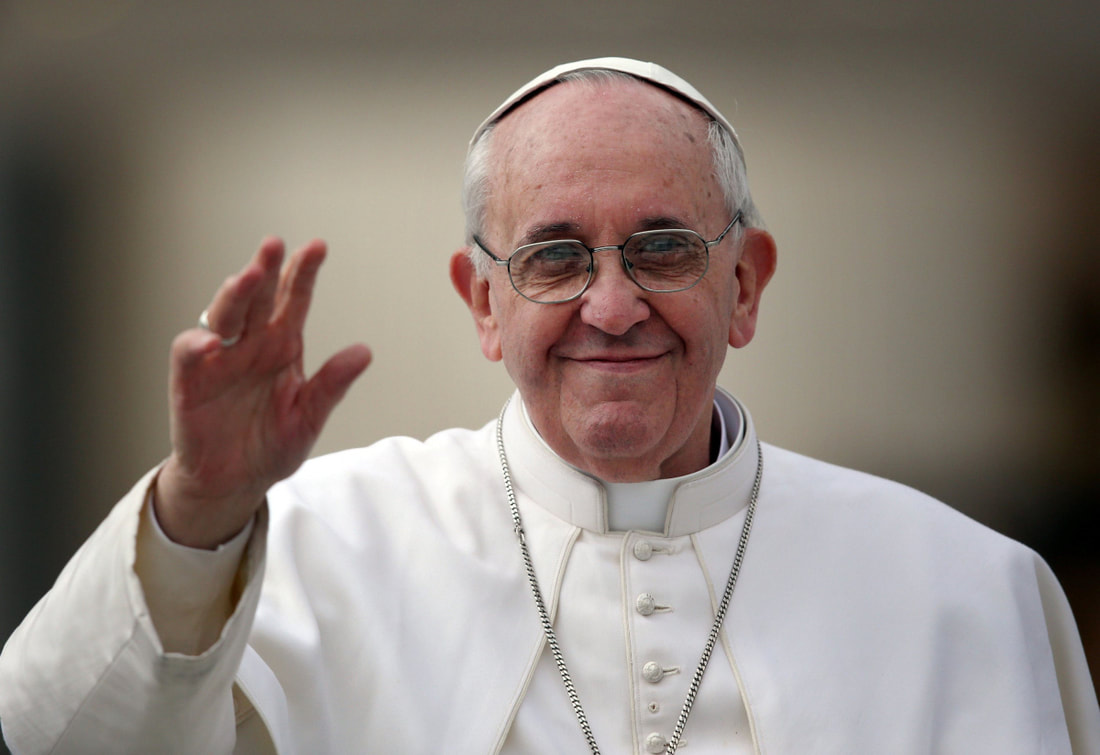 Download File
Wim Wenders was recently called by a friend of mine a “hero of beauty.” Since the 2014 documentary The Salt of the Earth, the biography of Brazilian-French economist and photographer Sebastiao Salgado, I agree with this title. But also earlier works like Buena Vista Social Club or Wings of Desire have earned him a place in the Olympus of filmmakers. Contrary to the second great German born director Werner Herzog, Wenders does not focus on the cinematic elaboration of complex social issues, but on unorthodox heros; and while Herzog’s work is an expression of his second passion, i.e. writing, Wenders has essentially remained to the great pleasure of his visual audience a photographer. He doesn’t tell a story, but asks others to tell one and captures this story in breathtaking or at least memorable images.

So, why did he agree in 2015, when asked by the Holy Vatican to shoot a film about Pope Francis? Aren’t there more beautiful, in particular visually beautiful stories to be told? The answer comes as a revelation when I leave the cinema several times moved to tears by an old and mighty man who reigns over one of the if not the largest international organization, the Holy Roman Catholic Church, which is able to finance the stable employment of about half a million people, i.e. the global clergy consisting of but not limited to more than 5000 bishops and more than 400k priests. Pope Francis is a gentle, humble and modest man who never aspired to lead the hierarchy of the Catholic Church. His story is not one of visual beauty, but one about beauty from within, one that rests on values which this world is in dear need of.

Now, some might call me (like Wim Wenders) a Pope Francis fanboy. I don’t mind. There are too many people out there who cannot differentiate between the organization, i.e. the institution Church, and the single people which act in and through it. Like money or power, organizations, which have plenty of both, can be used for creation or destruction. Pope Francis might have a good PR director, but we all surely acknowledge that the flood of information which hits our brains in increasing intensity since the 1980s makes this necessary (compare what I have written earlier about cognitive psychologist Daniel Levitin and educator Neil Postman).

Papa Francesco is explicit about pedophilia. He condemns it. For some this is not enough. But we should remind ourselves that getting the top spot in any organization does not give the power to change it entirely. Many wished that Barak Obama could transform the US into a more social nation and were shocked with how many political measures including wars he had to and did go along. But for some Obama will be remembered as introducing general health care and they understand that a single human being cannot take care of all evils in this world in a limited lifetime or even less so in the few years of a presidential term. They will see that the focus on one top priority makes sense if one acts in general with values and principles that are in line with the well-being of all; and if this priority’s targets are met, they will call it a success.

Pope Francis might be remembered for his 184 page encyclical letter Laudato Si, in which he defines the protection of this planet, our common home, as his top priority. Let’s hope that he meets his targets, because his letter interestingly coincides with the increasing number of scientists appearing in public like e.g. Alice Bows-Larkin, who warn about a sixth mass extinction caused by human-made climate change. One could argue that the Pope does tune into a widely played melody (a rather cacophonic one to be sure), but he does so with interdisciplinary wisdom which I have rarely if ever seen before. He connects the environmental disaster with our social disaster and sums it all up in his three T: trabajo, tierra and techo.

What a world is this, he asks, where large swaths of humanity are without work (trabajo) and without land (tierra)? It is a world with a rotten roof (techo), one which is about to collapse. And he puts forward a simple Jesuit solution to this problem: let us all have a bit less and share more. A solution which makes so much sense since we witness a rise of mental health issues in rich industrialized nations (burnout, loneliness, isolation, neurosis, ADHD, etc.) while poverty struck regions on this globe still have to fight for material survival. He even goes so far as to explain drug abuse as a desire to escape from a dominant culture, from an economy which kills (una economia que mata) the planet and the people. He is explicit although he knows that many don’t want to hear this truth, in particular in countries like the US where truth has been kicked to the ground and rolled in dust and dirt.