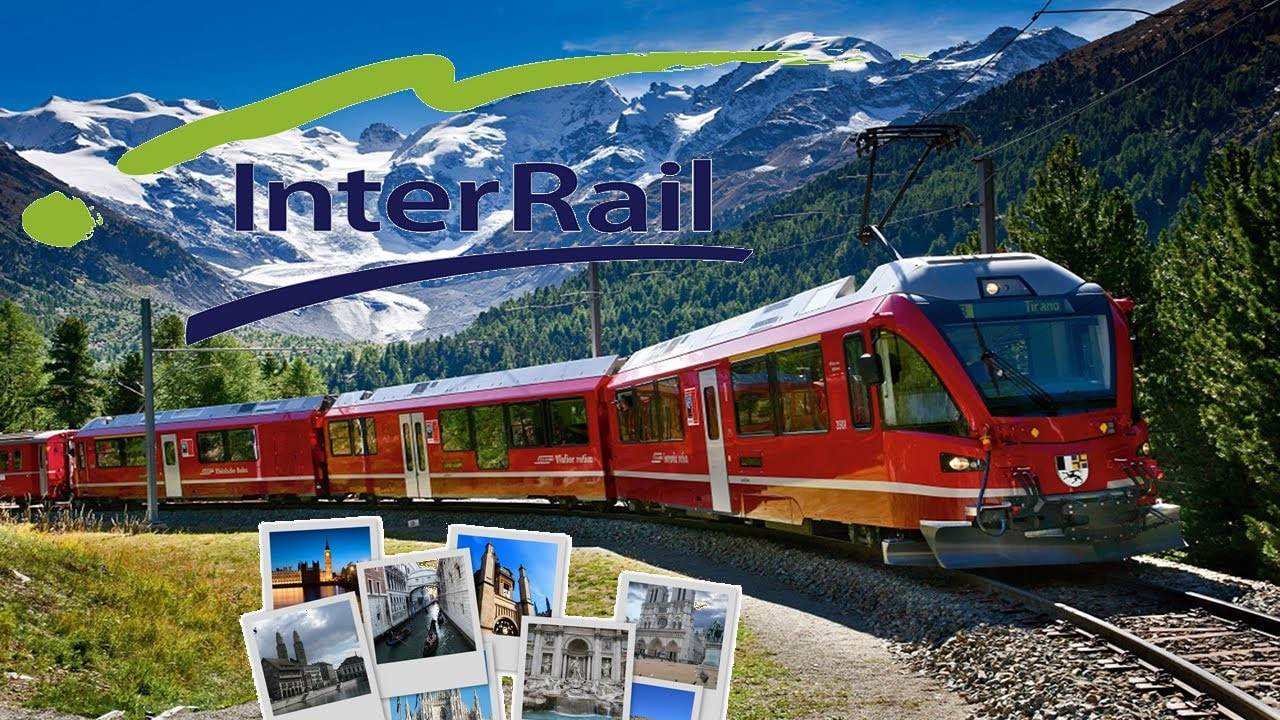 On Interrail and Climate Ticket: The Human Geography and Behavioral Architecture Changes Caused by the Introduction of the Austrian Climate Ticket

This summer it will be 30 years since I embarked on the Orient Express to Paris. I was 16 and it was an adventure I had been dreaming of for many months. Three of my classmates joined the journey after I had promoted it as the adventure of a lifetime. The train took us beyond Paris to Normandie, Mont Saint Michelle, La Rochelle, Pays Basque, San Sebastian, Bilbao, Alicante and Barcelona. We slept in train stations, ate chocolate filled croissants early morning and drank lots of tequila late at night.

The interrail train ticket gave us the opportunity to experience freedom and grow a sense of identity beyond the borders of small structured and small-minded Austria which I always did and still to perceive - in the words of author Thomas Bernhard – as a nation of catholic fascists who – in my own words – suffer under a collective pain body of having forgotten their South East European history. Austrians are something like a German mind locked into a Hungarian - Croatian body.  Great if you are aware of this combo, prone to collective disasters if not.

Interrail was my first step into becoming a European and later on global citizen shaping what is now called the overview effect, i.e. the understanding that 19th century nation states are artificial limitations to the vagabond human nature which was apart from the last ten thousand years our default choice of lifestyle. A few years later I built on these four weeks interrail and made a second attempt at transcending my originating society with a two semesters Erasmus scholarship in the Spanish capital Madrid.

Looking back at these early experiences and how they shaped my identity as a European citizen, I think now of human geography and how rather small ideas can help to transcend mental borders. I recall interrail because the Austrian government introduced a climate ticket at the end of last year which allows an adult to traverse the entire country for EUR 88 per month. Like interrail this rather small idea is a considerable administrative feat with substantial long term impact on human geography and behavioral architecture.

We are on the train back to St. Pölten, where we left three days ago and this is the first family trip which we started with the climate ticket from our home, getting on the local bus, changing at the train station to a long distance Inter City Express, getting off in Innsbruck and changing there again to a local tram to arrive in our hotel. We did the entire trip with little walking in between with one single ticket which I bought late last year online.

There are several observations I have made.

Some more thoughts on the last three observations.

When traveling as a tourist in cities that we don’t know well, we usually restrict the use of public transport to the main arteries, i.e. subway lines, city railway links between airport and center and trams. We hardly ever take local buses which are more complicated to understand and probably also less frequent than the other aforementioned modes of transport. Buses are an almost exclusive “local” means of transport which requires more planning than waiting for a subway which departs every three to five minutes.

If we take a bus in another city we slip into the everyday life of residents who commute from home to work or like we did the other day from our temporary home, our downtown hotel to the local indoor pool. Buses show you the real face of a city which is hidden beyond the glamor of tourist attractions, central business districts and shopping arcades. Buses are less traveled arteries for tourists but the very basic means of transport for natives. Riding the bus is the ultimate reason why the climate ticket shrinks all of Austria into a single metropolis.

Human geography can be understood as a quite subjective view of the world while political decisions, urban planning, corporate power, etc. strongly influence our mostly collective behavioral architecture. The climate ticket has created both a new human geography and a changed behavioral architecture. It is now comfortable to navigate from one city to the other and retain a feeling of being in one single space. Austria has turned through the climate ticket into something like a metropolitan area. Considering the rather small population and size of the country compared to some megalopolises not a far-fetched comparison.

When I thought about taking the train in the past from one city to the other, there was always this perception that you enter a rather alien place when getting off the train. Every city with its own transport system and different regulations on single trips, day passes and weekly tickets, constitutes a universe on its own. Some cities that I know like Vienna, Berlin, Shanghai, Beijing or Hong Kong are indeed like semi-independent countries in economic, cultural and administrative terms. The climate ticket has eliminated this perception and that’s an enormous feat.

Austria is one of the most decentralized nations on this planet. It is not only small, but each of the nine federal provinces are autonomous to such a degree that travelling to their provincial capitals feels as if one enters indeed another of these small European countries like Slovenia or Slovakia. It is therefore a substantial achievement that the national climate ministry succeeded to negotiate an agreement with the nine provinces. Considering the federal structure of Austria, it is such an achievement, that it should be easy for other more centralized countries like e.g. France to follow this example.

The problem which arises from a national climate ticket is that it makes travel within the borders of a single EU member country so convenient that travelling to any destination without the national borders becomes a insurmountable challenge. We considered to travel to Budapest for a few days soothing spas and despite being 100km closer than Innsbruck dropped the idea because of the comparatively bigger hassle to get a train ticket to Budapest and then a multiday public transport pass within the city.

What remains to say is this: the future of travel should be made free of charge based on a radius around your homebase. it would be great if the EU could start to think of such a 500 or 1000km radius and negotiate between member states similar agreements like the Austrian climate ministry did. It would help to revive the European identity which has suffered substantially during the last two years.

In the gallery, I share a few pictures from being on the road and some taken from mighty trees in Innsbruck, in particular in the Imperial Hofgarten and the Amras Castle; both were Hapsburg summer residences and the gardens are now managed by an organization which I did not know until a few days: Österreichiche Bundesgärten. It maintains the rich Hapsburg heritage in Vienna and Innsbruck and thereby preserves some of the oldest trees in the country. Definitely a place to go if you are a tree hugger.
Proudly powered by Weebly