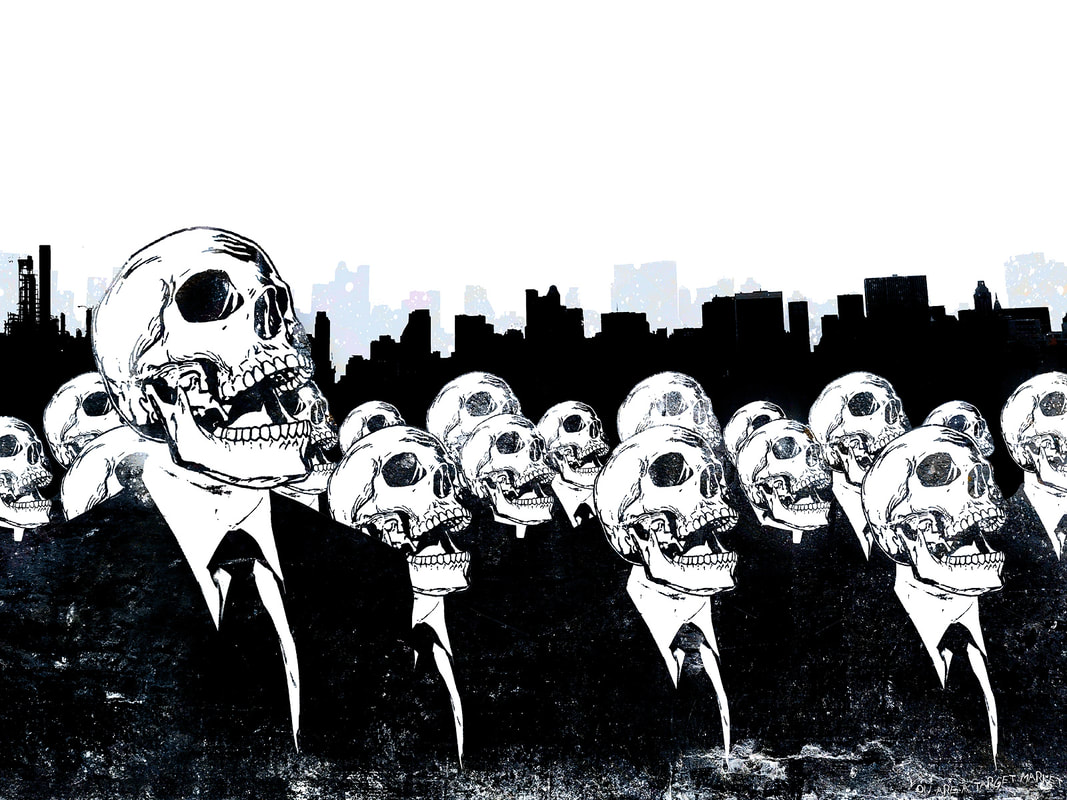 After having read most of Roald Dahl’s fiction stories with our kids during the last four years or so, and having grown fond of the writer because of the wisdom displayed in his work, I was enthralled by his memoir Boy, which published in 1984 – only six years before his death - recollects Dahl’s childhood and adolescence from 1922-1936. I sincerely believe that this book is a must read for all parents of children aged 4-12 and moreover it should be similar like Erich Kästner’s The Flying Classroom made compulsory study material for teachers in training.

Both writers seem to have understood the importance of a sound childhood like few others and formulate their insight in a similar way. I am totally convinced that most grown ups have completely forgotten what it is like to be a child between the ages of five to ten … I can remember exactly what it was like then. I am certain I can. [Roald Dahl] Most people take childhood off like a hat. They forget it like a phone number, which is obsolete. Then, they were children, but as they become adults, what are they? Only those who grow up and continue to be a child, are truly human. [Erich Kästner]

What we learn from Dahl is though much more than how he grew up. What we learn is how rigid and brutal education was during these years and how resilient both parents and children had to be to get through the system and on with life. Dahl certainly was one of the fortunate children who grew up in the wealthy upper middle class, who enjoyed a bourgeoisie life style with annual summer holidays in his parent’s native Norway and Harry Potter like British boarding schools, and one could truly be jealous about that kind of upbringing, but that’s not the point.

The point is that by reading his account, we take a close-up look into the history of education, upbringing and parenting and receive valuable information about how we should structure our lives to produce resilient children for the societies of tomorrow. I just couldn’t stop admiring Dahl’s parents for all the courage and equanimity displayed, and I had to realize that our societies are as a matter of fact moving towards a Brave New World / Wall-E scenario, where people are not anymore in charge of their lives, but increasingly imprisoned by civilization.

His parents might have been extraordinary individuals with the financial means to lead extraordinary lives, but above all they seem to have followed their dreams and were not easily distracted or disheartened; and they managed to pass this attitude on to their children, in particular young Dahl, who did not only deter being assimilated to the brutalities of that era, but forged out his own path despite the turmoil of WWII.

I add here two passages which left a particular impression on me. One, because it shows how Dahl defeats the sweet temptation of convenience and conformity, confirming what his contemporary, the social psychologist Erich Fromm paraphrased as such: Conformity is, without doubt, the surest path to mediocrity, boredom and depression. It’s also a testament of breaking from corporate conformity into the uncertainty of being a fiction writer, which again Fromm caught well in this quote: The quest for certainty blocks the search for meaning. Uncertainty is the very condition to impel man to unfold his powers.

The other passage captures so well that our civilizations do not teach to look after ourselves and thus fail to support the sound development of the self, because we are entangled in networks of obligations and duties, kinship and contracts. The process of individuation which Dahl went through during this first work assignment abroad tells us that staying all our lives in one little corner of this world, makes us miss out on a big part of our individual potential.

I was still living in Bexley, Kent, with my mother and three sisters, and every morning, six days a week, Saturdays included, I would dress neatly in a sombre grey suit, have breakfast at seven forty-five and then, with a brown trilby on my head and a furled umbrella in my hand, I would board the eight-fifteen train to London together with a swarm of other equally sombre-suited businessmen. I found it easy to fall into their pattern. We were all very serious and dignified gents taking the train to our offices in the City of London where each of us, so we thought, was engaged in high finance and other enormously important matters. Most of my companions wore bowler hats, and a few like me wore soft trilbys, but not one of us on that train in the year of 1943 went bareheaded. It wasn’t done. And none of us, even on the sunniest days, went without his furled umbrella. The umbrella was our badge of office. We felt naked without it. Also it was a sign of respectability. Road-menders and plumbers never went to work with umbrellas. Businessmen did.

I enjoyed it, I really did. I began to realize how simple life could be if one had a regular routine to follow with fixed hours and a fixed salary and very little original thinking to do. The life of a writer is absolute hell compared with the life of a businessman. The writer has to force himself to work. He has to make his own hours and if he doesn’t go to his desk at all there is nobody to scold him. If he is a writer of fiction he lives in a world of fear. Each new day demands new ideas and he can never be sure whether he is going to come up with them or not. Two hours of writing fiction leaves this particular writer absolutely drained. For those two hours he has been miles away, he has been somewhere else, in a different place with totally different people, and the effort of swimming back into normal surroundings is very great. It is almost a shock. The writer walks out of his workroom in a daze. He wants a drink. He needs it. It happens to be a fact that nearly every writer of fiction in the world drinks more whiskey than is good for him. He does it to give himself faith, hope and courage. A person is a fool to become a writer. His only compensation is absolute freedom. He has no master except his own soul, and that, I am sure, is why he does it.

Although I didn’t know it at the time, I was sailing away for a good deal longer than three years because the Second World War was to come along in the middle of it all. But before that happened, I got my African adventure all right. I got the roasting heat and the crocodiles and the snakes and the long safaris up-country, selling Shell oil to the men who ran the diamond mines and the sisal plantations. I learned about an extraordinary machine called a decorticator which shredded the big leathery sisal leaves into fibre. I learned to speak Swahili and to shake the scorpions out of my mosquito boots in the mornings. I learned what it was like to get malaria and to run a temperature of 105ºF for three days, and when the rainy seasons came and the water poured down in solid sheets and flooded the little dirt roads, I learned how to spend nights in the back of a stifling station-wagon with all the windows closed against marauders from the jungle. Above all, I learned to look after myself in a way that no young person can ever do by staying in civilization.