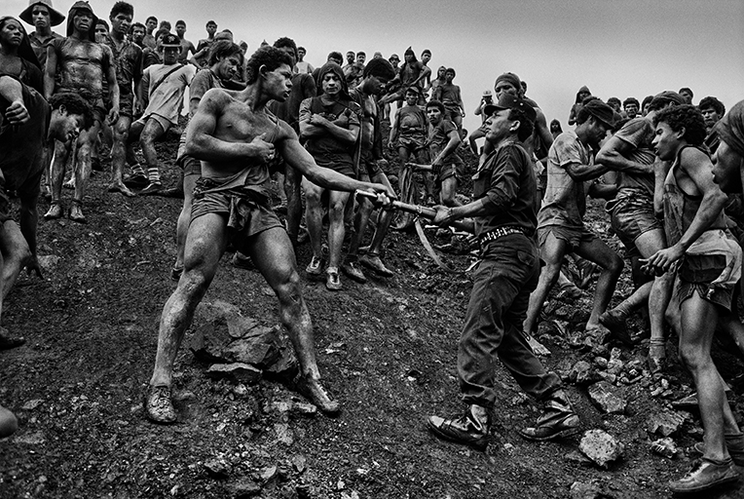 On the plane from Frankfurt to Shanghai, Wim Wenders shows me the excruciating life of Brazilian-French photographer Sebastiao Salgado in his biographic documentary The Salt of the Earth. A man driven by his passion to document humanity in its most horrific deeds heals the sour wounds of his soul by replanting the rain forest of his Brazilian home farm. Most recommendable!
- Website: Das Salz der Erde
- More on Sebastiao Salgado and his latest project Genesis on TED
Proudly powered by Weebly