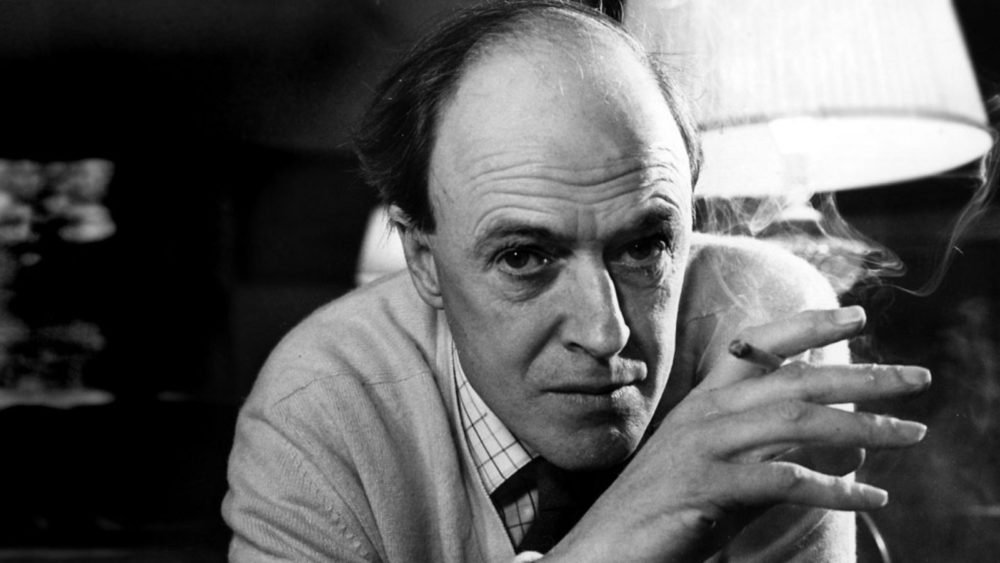 It’s difficult to justify why not give 5 stars to this book. I was already enthralled by the first part of Dahl’s autobiography, for all its wisdom and insight into another yet not too distant world. The second part of his autobiography covers the years 1938 to 1941 and as such two essential periods in Dahl’s breathtaking life: his first job with Royal Shell in East Africa and his training and combat memories of WWII. I devoured it in a single weekend. Would I have had more time I would have read it in a single day. Captivating!

Dahl’s duties for Royal Shell introduced him to the extravagant characters of people who built and kept the British Empire running. He writes, “I consider myself very lucky to have caught a glimpse of this rare species while it still roamed the forests and foot-hills of the earth, for today it is totally extinct.” I believe that there are still some of these exemplars alive out here in the far flung corners of Asia and Africa. Things have changed though, and they are to an lesser extent English than Chinese, but the spirit of the pathbreaker who seeks the isolation from his home civilization is always alive. Dahl enjoyed though the luxury of a colonial lifestyle when things were still the way one fancies them: an abundance of wild life, unspoiled nature and local employees with strong traditions and characters. His encounters with black and green mambas might come back in a bad night’s dream.

The second part of Going Solo was for the me the first autobiographic account on WWII to read and I found it absolutely stunning. It is almost every situation in which I admire the barely 20 year old Dahl for his bravery and natural mastery. Being trained as a fighter pilot and participating in most Middle East war locations, one wonders if war after all is a great experience or at least one which teaches an awful lot. Dahl writes in memory of serious injuries which blinded him for several weeks: In a world where war was all around me and where I had ridden in dangerous little aero planes that roared and zoomed and crashed and caught fire, blindness not to mention life itself, was no longer too important. Survival was not something one struggled for any more. I was already beginning to realize that the only way to conduct oneself in a situation where bombs rained down and bullet whizzed past, was to accept the dangers and all the consequences as calmly as possible. Fretting and sweating about it all was not going to help.

And what a book to get children ask (and adults alike) questions about colonialism, WWII, the foundation of Israel, why people need a nation and so many more things … but above all it inspires to live a life beyond the limits of what civilizations offers.