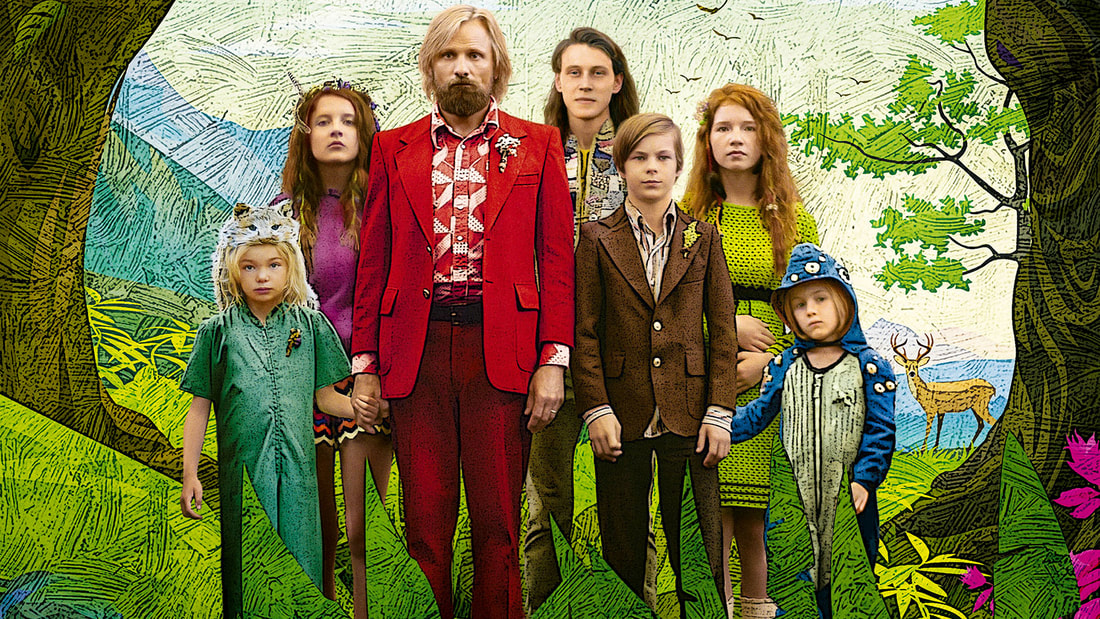 Download File
Our November Family Film screening, Captain Fantastic, made me look deeply into what parenting means today and why it has become such difficult task. Part of the answer is the perspective we take and my conclusion is that we need to shift away from the nuclear family and towards "tribal" parenting.

Ben Hewitt, author of Home Grown, writes in a recent essay that modern parents too often do a poor job of distinguishing between responsibility and control. What responsibilities do we have as parents? How much control are we entitled to exert? Hewitt’s book is a beautifully written account of one family's unschooling journey in rural Vermont. It is – as a goodreads review summarizes - a kind of love letter to nature and the rhythms of life more than it is a book about unschooling - but that is precisely the point: For Hewitt and his family, life, nature, and education are intimately intertwined and inseparable.

Hewitt is to a certain extent the real life character on which director Matt Ross modeled his 2016 movie Captain Fantastic, which features Lord of the Rings star Viggo Mortensen as a father who raises his six children in the forests of (presumably) Washington State far away from any contact with civilization. Captain Fantastic is a modern family tale based on the Greek philosopher Diogenes of Sinope (414-323 BC) who argued that civilization is regressive and insisted that morality implies a return to the simplicity of nature, because wisdom and happiness belongs to the man who is independent of society. The film captures in an outstanding work of art the American education crisis and the nationwide if not global discussion about pros and contras of homeschooling. Ross succeeds to highlight some core truths about our societies with a narrative of extreme exaggeration similar to the 2006 film Idocracy, but on the very other end of the intellectual spectrum.