It was Sir Karl Popper who famously said, You can choose whatever name you like for the two types of government. I personally call the type of government which can be removed without violence "democracy", and the other "tyranny"; and he would as of today most likely conclude that we live in a tyranny which cannot be removed anymore without violence, in particular if he would take a serious look at violence directed in contemporary societies at the self instead of at the other.

On the contrary to Hannah Arendt who argued that there is the possibility of a successful revolution, architect and design theorist Friedrich von Borries proposes in Weltentwerfen, a political design theory which lays out the framework for peaceful and subversive individual resistance to a tyranny and thus a permanent reform of the system at large. He does so in dense German without question inspired in both form and contents by Wittgenstein’s Tractatus Logico- Philosophicus and succeeds to explain to layman like myself the breadth and depth of design; in fact he tells the reader: we are all designers.

Borries applies psychologist’s Abraham Maslow pyramid of human needs to design theory and explains with abundant references to current social and technological developments that design is always subject to a dichotomy between increasing (German: entwerfen) and decreasing (German: unterwerfen) freedom, whether in regard to survival, security, society or self. The objective of good design is not the radical design of a different society, but the constant search for cracks in the system and the peaceful application of design to widen these. In as such Borries makes a powerful argument in the line with Popper against violent social change, confirmed by history through examples like the Cultural Revolution (1966-1976) which was meant to liberate, but oppressed its subjects with yet another form of social design.

Originally published in 2016 by Suhrkamp and currently being translated to English under the somewhat clumsy title To Project the World – reflecting once again why German is a natural choice when it comes to philosophy - this little book will be remembered for years to come as an insightful and multidisciplinary concept of how humanity can come to terms with the unsustainable forces of capitalism and the environmental consequences of the Anthropocene. Having only yesterday read a substantial review of Zeynep Tufekci’s Twitter and Tear Gas: The Power and Fragility of Networked Protest, I believe that Borries’ considerations are confirmed thereby: true transformation can not happen through violence; it must spread like an epidemic of positive emotion which invigorates the individual to reform itself and society at large wherever possible.

Liberating self design as described by Borries is nothing new, but the core pillar of classic humanism in the Greco-Roman tradition which led then to flourishing societies which in terms of cultural productivity must seem utopian to modern man. This core pillar of creating self critical, educated and eloquent citizens was rediscovered in 13th century Italy, a period which we now call Renaissance and later during 18th century Enlightenment. Assuming that we have entered probably with WWI but surely latest with postmodernism in the 1960s new and pitch dark middle ages, it is about time to apply this concept on large scale to 21st century humanity. The profit driven oppression of capitalism has reached levels which can’t be ignored any longer. One just thinks of companies being able to raise USD 120 million for a useless juice maker trying to emulate the business model of Nestle’s Nespresso coffee machines. Which reckless entrepreneur did hire a team of morally dysfunctional engineers and designers to give birth to such a product? Which society spills out insane amounts of money for such a ridiculous product instead of empowering people to grow their own fruit? Borries has given us a manual for transformation which we dearly need. 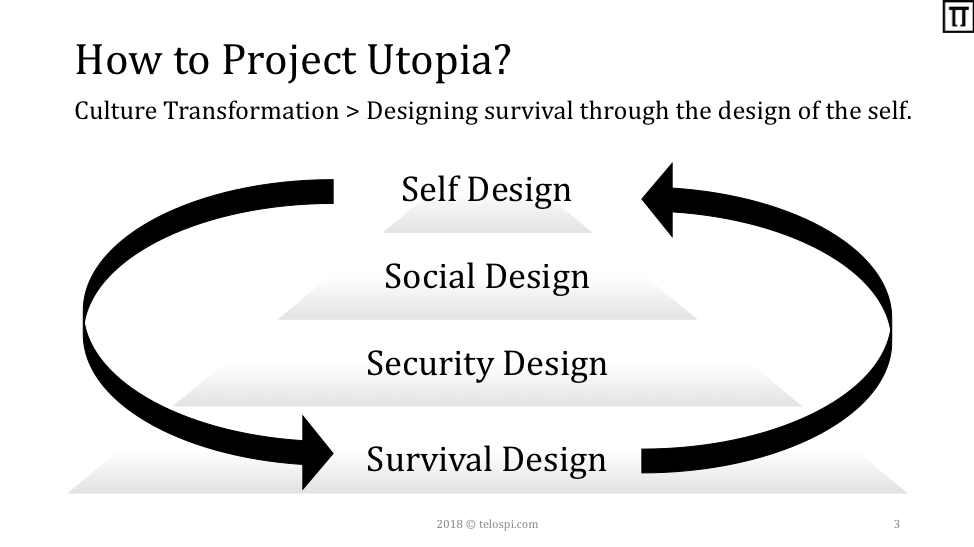