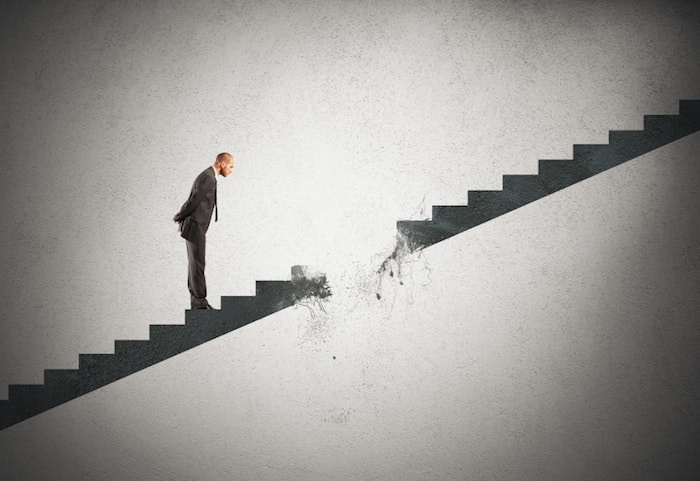 The Great Disruption: Human Nature and the Reconstitution of Social Order
by Francis Fukuyama

This book is Fukuyama's most important work and one of the most important book of the 21st century adding to the canon of big picture theories about why humanity faces a climate / social / economic and consciousness crisis.

It explains with erudition and evidence from a sociologist's perspective why modern (read not postmodern but modern) societies disintegrate. Fukuyama spins his narrative around the term "social capital" which is another word for trust which is created not only between individuals but between members of groups of different size - from tribes to empires. Social capital is equal to "collective" trust; it is the glue which motivates people to cooperate and thus civilizations to flourish.

Fukuyama draws on a wide range of scientific disciplines to make his argument: if social capital is excessively extracted from a human organization, the organization collapses. He argues strongly that there will always be avenues to replenish social capital, but seems to have lost his faith in the US which he described in 2014 as "in political decay".

What I miss in his writing is a final and clear conclusion: that excessive capitalism does effectively destroy social capital. It seems to be so obvious that social capital is gradually lost, if a system serves only the capitalist elite instead of those who naively continue to sacrifice their lives for the system to operate smoothly. Social capital can not be maintained if it is not tied to economic capital, i.e. access to resources, participation in the consumer market, and last but not least a piece of land (compare Georgism on this subject).

Ken Wilber explained in his own words why the depletion of social capital was the root cause for Donald Trump moving into the White House: a backlash against the failure of the leading edge of consciousness (postmodernism and pluralism) to acknowledge the lie underlying the progress they’ve pursued: it’s not equal, it’s not consistent, and it doesn’t make room for everyone. American power elites have subscribed to and uphold a continuous lie: that the economic system embedded in a fake democracy does produce wellbeing for all concerned. A lie corrodes trust. Reduced trust destroys social capital.

Making this direct connection between social and economic capital was back in 2000 probably not possible for a scholar of Fukuyama's standing. But at least since Thomas Piketty's "Capital in the 21st Century" we have scientific evidence that our societies operate around a paradigm of long term exploitation of people and planet. Piketty put this exploitation into a simple formula which explains in yet another language why social capital is depleted and why Western societies have moved into a long term decline: r > g

The central thesis of Piketty's 2013 book is that inequality is not an accident, but rather a feature of capitalism, and can only be reversed through state interventionism. The book thus argues that, unless capitalism is reformed, the very democratic order will be threatened. Piketty’s historical research shows that modern inequality is reaching again pre-WWI levels. Capital’s natural accumulation with the elites, which follows the simple formular (r)evenue on capital > economic (g)rowth, was only diverted by the two world wars, the great depression and the post WWII socialist redistribution from 1930 to 1975.

Piketty predicts a world of low economic growth and extreme inequality for the years to come and dismisses the idea that bursts of productivity resulting from technological advances can be relied on to return sustained economic growth; we should not expect "a more just and rational order" to arise based on "caprices of technology," and return on investment can increase when technology can be substituted for people.

Fukuyama describes all the social aspects of growing inequality, from homicide to divorce, and thus gives Piketty's economic analysis a (tragic) human touch. One which the people in power should read, because its their responsibility that Victor Hugo's Les Miserables is not a historical play but a modern reality around the globe.